skip to main | skip to sidebar

I hope this letter finds you in good health. Last year, a large earthquake (M 7.0) struck my home city of Christchurch in New Zealand on September 22. Another powerful earthquake (M6.3) struck Christchurch again on February 22 this year which was far more devastating with 182 people losing their lives. I just happened to be visiting Christchurch when the earthquake struck. Many of the buildings in the CBD were destroyed, and even now it is difficult to gain access to many parts of the city. Residential areas were also hit hard, and liquefaction wreaked havoc in the eastern suburbs leaving many people with seriously damaged homes.

I founded the Canterbury Kendo Club (Sei Tou Ken Yu Kai) 23 years ago in Christchurch. The club has long served as a hub for cultural interaction between Japanese and New Zealanders. Until the earthquake, the club rented a large room in an old building in the CBD as a training venue. After that building was seriously damaged in the September earthquake, the club rented school halls and any space that was available to continue its activities. When the February earthquake struck, we suffered a terrible tragedy with the death of two of our members. Both of them were young Japanese women who came to Christchurch to study English and practiced kendo with us at the club.

The members have been doing their best to overcome this time of difficulty, but there are very few venues now available in Christchurch to train. Many other cultural societies are in a similar predicament with no place to continue their respective activities. With the intention of helping the club resume its training and return to some semblance of normality, I purchased a warehouse located in the west of the city which suffered comparatively little damage. My goal is to turn the warehouse into a martial arts and culture hall for continuing cultural exchange between New Zealand and Japan.

However, I have used all of my financial resources to purchase the building, but do not have the funds to construct a wooden floor over the concrete one which is vital in a martial arts hall. It is with the planof making a floor suited cultural activities that I humbly request financial donation. Each supporter would “purchase a floorboard” for the fee of \10,000. Once the floor is completed, we will be able to start using the building as a centre for continuing the fine tradition of cultural exchange that Christchurch enjoyed until the earthquake, and also resume propagating and developing Japan’s traditional martial arts in New Zealand. I thank you in advance for your kind consideration and assistance. 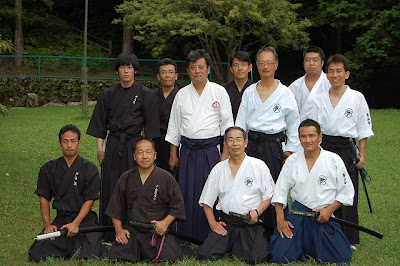 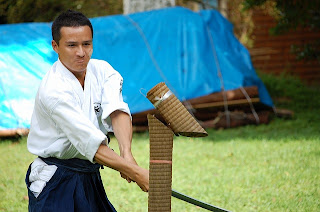 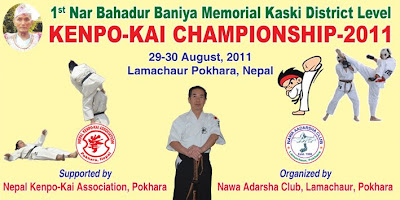 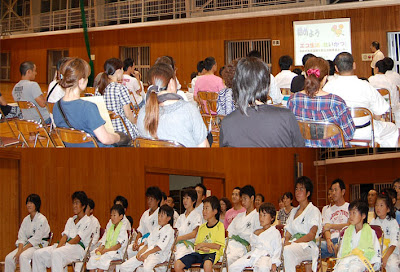 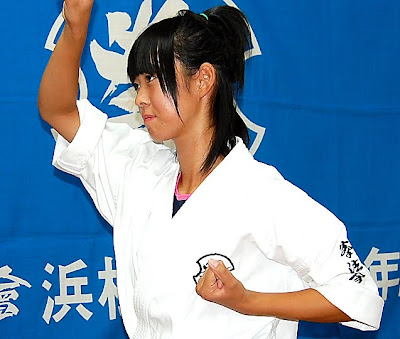 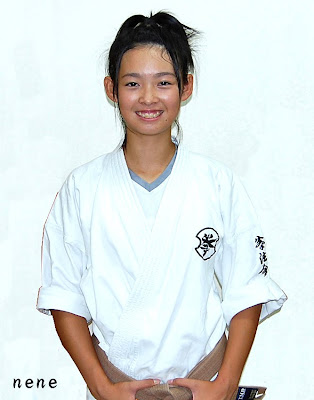 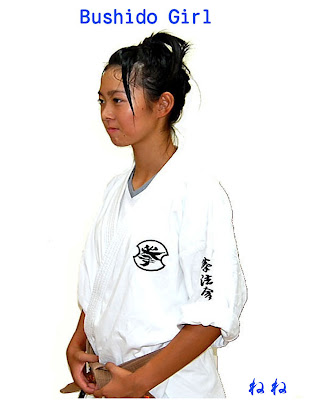 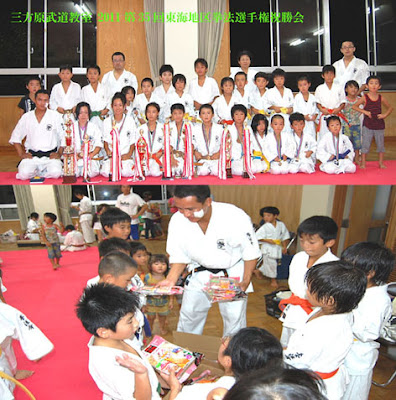 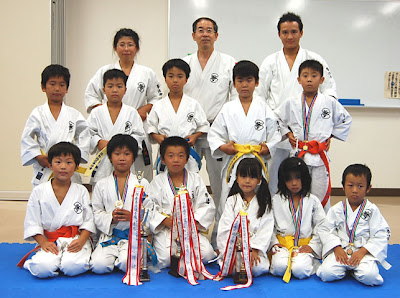 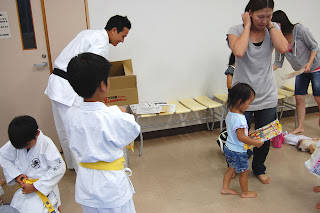 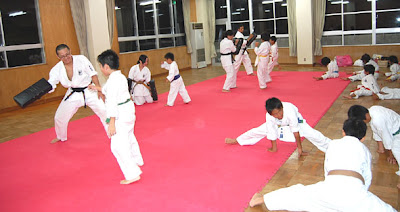 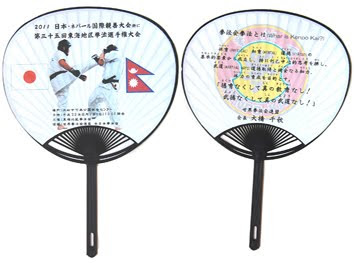 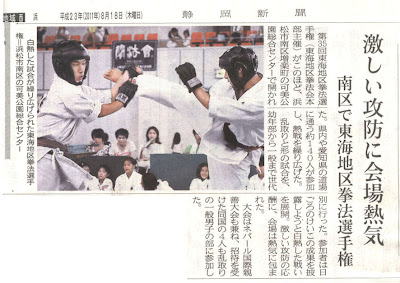 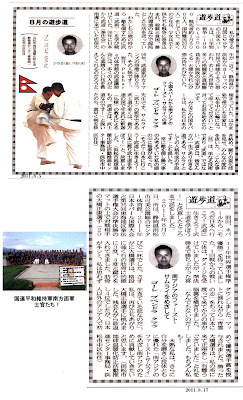 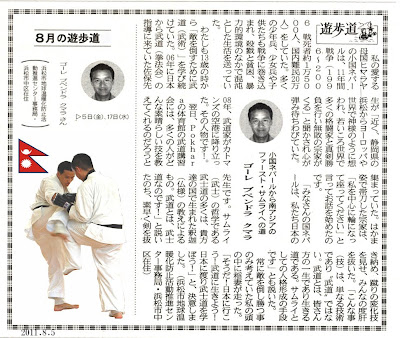 Please support it for the earthquake disaster revival of the Budo Kan（martial arts gymnasium） of the New Zealand CHCH city. Kenpo Kai performs the 10,000 yen fund-raising. 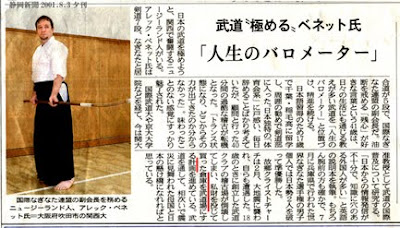 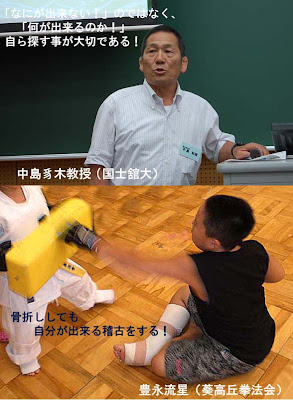